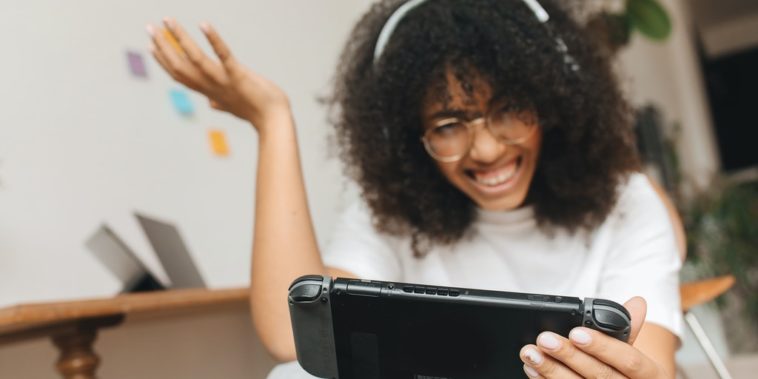 The Nintendo dock on Nintendo Switch enables you to connect the system to other gadgets. It contains an HDMI out port, so you can attach it to an external monitor with an HDMI cable. Although laptops have HDMI out connections as well, you cannot connect a laptop straight to a Nintendo Switch. The primary device can transmit information and signals to other devices equipped with HDMI connections, but it cannot receive signals from the same ports.

The game capture card is the sole device that can link the laptop to the Nintendo Switch. Before feeding it to the laptop, this device receives HDMI input signals and data and converts it to USB output signals.

So you realized the laptop includes an HDMI connector, and because HDMI is fully compatible. You must be thinking, “How to use laptop as monitor for switch?”

For example, you can use the laptop’s screen to enjoy video games on consoles or display for the computer. You can all understand that owning a laptop and HDMI output will be beneficial- after all, it’s a portable screen.

Unfortunately, HDMI on a laptop is only possible if the device has a dedicated port marked “HDMI-in,” which is rare. There are several factors why this is not possible, but the primary one is that the incoming data must be decoded, which requires special equipment that isn’t located on laptops.

How To Use Laptop As Monitor For Switch 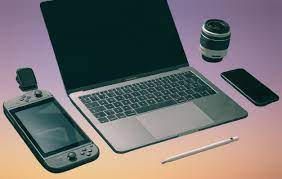 Yes, you can use the laptop as a monitor to a switch for playing the games. For that purp[ose, you will need a few things.

Here is the list of things needed to convert a laptop into a monitor for play Switch.

How to Use Laptop as Monitor for Switch?

You can use the laptop’s screen as a monitor to enjoy the Nintendo switch games on the laptop; thus, you may leave the Nintendo Switch docked for the duration after installation. Follow the below-mentioned steps:

Make sure you don’t touch the mouse and keyboard. The footage from the Nintendo Switch will immediately expand to span the screen. You may now enjoy Nintendo Switch video games on the laptop in the same way that you did on television.

How to connect the Nintendo switch to a laptop with HDMI?

What Is a Game Capture Card?

A capture card is a device used to capture gameplay footage from your console and mirror it to a secondary monitor, PC, or laptop screen. It has an HDMI input port that allows HDMI signals in. It then converts the HDMI signals to USB signals transmitted to the laptop. This method is the only way to use your laptop as a monitor for nintendo switch to laptop .

For this technique, a capture card with a USB port or an HDMI In connector will suffice. There are many capture cards to pick from, but Elgato chips are the most popular due to their low cost, great build, and convenience.

Using the Elgato Card, You May Convert the Laptop Into a Switch.

A capture card is a tool that allows digital data to be uploaded via converted gaming signals. It is a fantastic approach to assist game-savvy people by helping them to store and record games that they enjoy and play. The handy little device can both record and stream a game.

The Elgato card is the best, and it’s easy to get your hands on one through the online store. It’s an excellent gadget for turning the laptop into a monitor. It is a no-brainer if you’re searching for a quick way to get the installation done.

What Are the Options for Using a Second Screen? 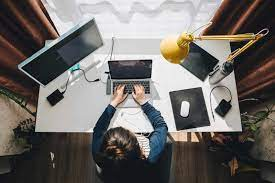 When buying a laptop, many people contemplate using it as a second screen, but it’s good to learn you have the choice. Laptops that are not performing at their best can be displayed if the system software is still functional. It is no longer required to store or recycle the old laptop on a bookshelf to accumulate dust. These simple steps must get you operating more effectively in no time if you’ve ever pondered how to utilize a laptop as a screen.

By attaching a second device, you can optimize the workflow in a variety of ways. The following are the most common applications:

Other Methods to Make Use of Your Laptop’s Display

How to use laptop as monitor for switch without capture card?

The Extend function allows you to see more of the primary screen by linking the laptop monitor, but you have additional alternatives for connecting. Select the Duplicate option if you wish the laptop to present the same stuff as your primary monitor. To get a great outcome, pick Second Screen Only Options to display only the laptop.

Although a dual monitor configuration with the laptop can be beneficial in different situations, it isn’t optimal in all of them. A second screen will help view instructional materials or real-time communication for gamers. Remember that it isn’t recommended for online or graphics-intensive games. Because data transmission to the second display can cause severe lag, you should only display the gaming visuals to your primary desktop monitor.

You can also read about dual monitor setup macbook pro

Is It Possible To Link An Xbox To The Laptop Using HDMI?

No signals will be sent because those are HDMI-out gadgets (unless otherwise stated), and there’s a chance you’d harm some internal hardware. Gaming capture cards may function, but they have lagged, so you’ll see an input delay than many people can stand. 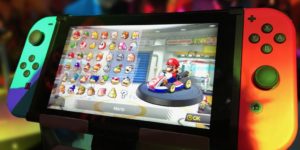 The Nintendo Dock is used to connect the Switch to a high-definition television for a large display. The loop will be similar to a TV show, which means the Nintendo Switch would be docked every time. For this, you’ll need a video capture card, which players commonly use.

First, obtain the Wi-Fi password from the front desk. Open the Switch’s Settings and select Internet > Internet Settings. Select the hotel’s network and submit your login details when prompted. After you’ve entered the password, your Nintendo Switch will have access to the hotel Wi-Fi.

The ideal gaming console, Nintendo Switch, gives gamers the option to play Nintendo games directly on the platform. The two techniques mentioned above should help you connect the Switch to your laptop for a larger display. They will make the process simple. You can use either of these fairly straightforward methods to view your Nintendo Switch display on your laptop.

You may be thinking about how to use laptop as monitor for Switch. It is possible, but the only way to do so is if you got an HDMI in. As a result, a Capture Card is the best way to link the Switch to the laptop for most people correctly. Now that you have everything you need, link the switch controller to the laptop. Before you begin, make sure you study the user guide for detailed instructions.