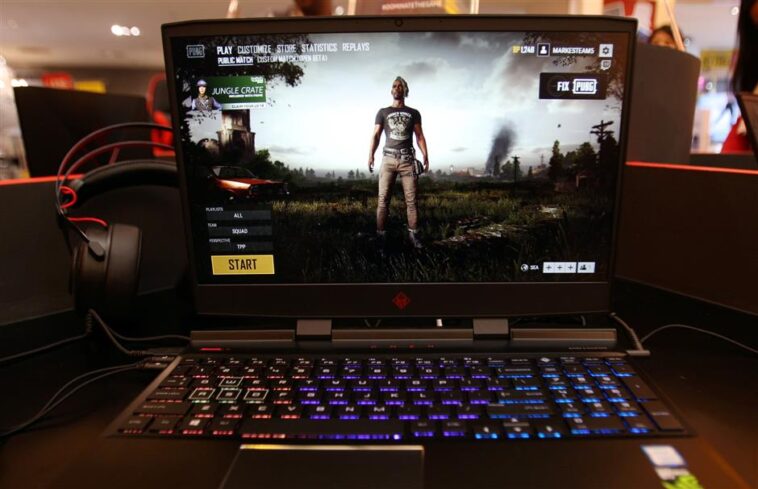 PUBG means PlayerUnknown Battlegrounds; it is today’s new generation craze. It is the most played game and most talked, about for the uninitiated people. PUBG is a real-time multiplayer shooter game. This game was launched in 2017 by PUBG corporation and china Tencent game which is based on PlayerUknown, Ghost Hotel, and Battle Royal games. How to Jump In PUBG on Laptop? The article talks about ‘how to jump in PUBG on a laptop?’. Controls tab, mouse wheel, keyboard keys, air control roll left, default keyboard shortcuts, and toggle camera are a few of these means that can help one play PUBG.
Navigating around the map and crossing obstacles is a key component to surviving the PUBG game. In this game, you need to be faster to go through an open area and assault some buildings to make the chance of your survival.
That’s why we explained here how to jump through windows and vaults in PUBG. If you are a newcomer to the game you must go through the videos and Twitch streams. This game looks simple but is quite difficult to play. Whereas this article will help you a lot to understand the different techniques of PUBG games. 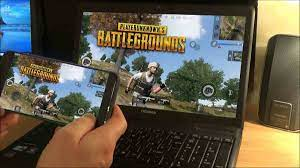 How to Jump In PUBG on Laptop through Windows and Vault

PUBG in early versions wasn’t that much difficult to keybind like crouch jumping. Now it gets hard and you need to practice to master the commands yourself whenever you can. Survival in the game depends on the jumping techniques alongside weaving when running.
Watching videos and movements can’t make you a good player but practice makes a man perfect. Then you will see the difference along with many other games to play in built-up areas.
The first thing to know is, in PUBG you cannot jump through all the windows like rectangular ones, not the small ones or those which are too high to jump. So you must know which window to jump into and which you cannot jump through. 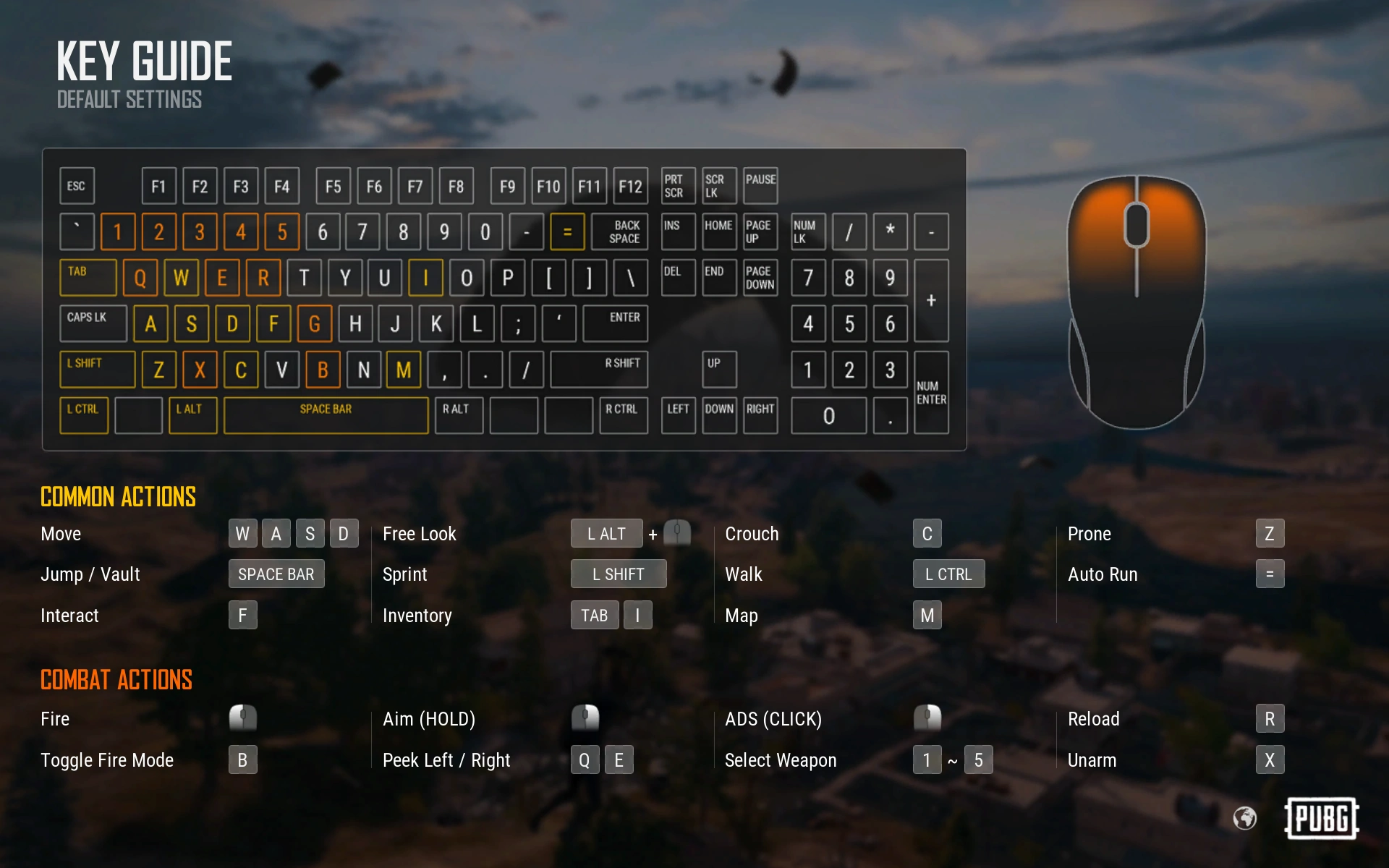 Now stay straight to the window as square as you can. Then take a few steps back and run towards the window, and hit the ‘C’ and ‘Space’ keys at the same time to jump and crouch to get close enough to jump through the window.
You will need to know how much distance it would require to jump and crouch through the window. If you jump too far then you will hit the wall or land on the ledge. And if you jump too close then you jump over the opening, so you need practice.
Check out our best collection of PUBG laptops in 2019.
Crouch jumping is annoying when someone else is doing it but very useful for staying alive. It is the best trick used by many shooters in PUBG. Likewise, if you are trapped in a building in the game you can just crouch and jump out of the window by keeping yourself escaped from your enemy’s eyes. It is worth the practice and another trick of keeping patience while mastering it
With the success of the game fame, rumors were raised that the crouch jump would be removed but it remains and would be more advanced. They will introduce soon a new climbing technique which would make things better and more interesting. 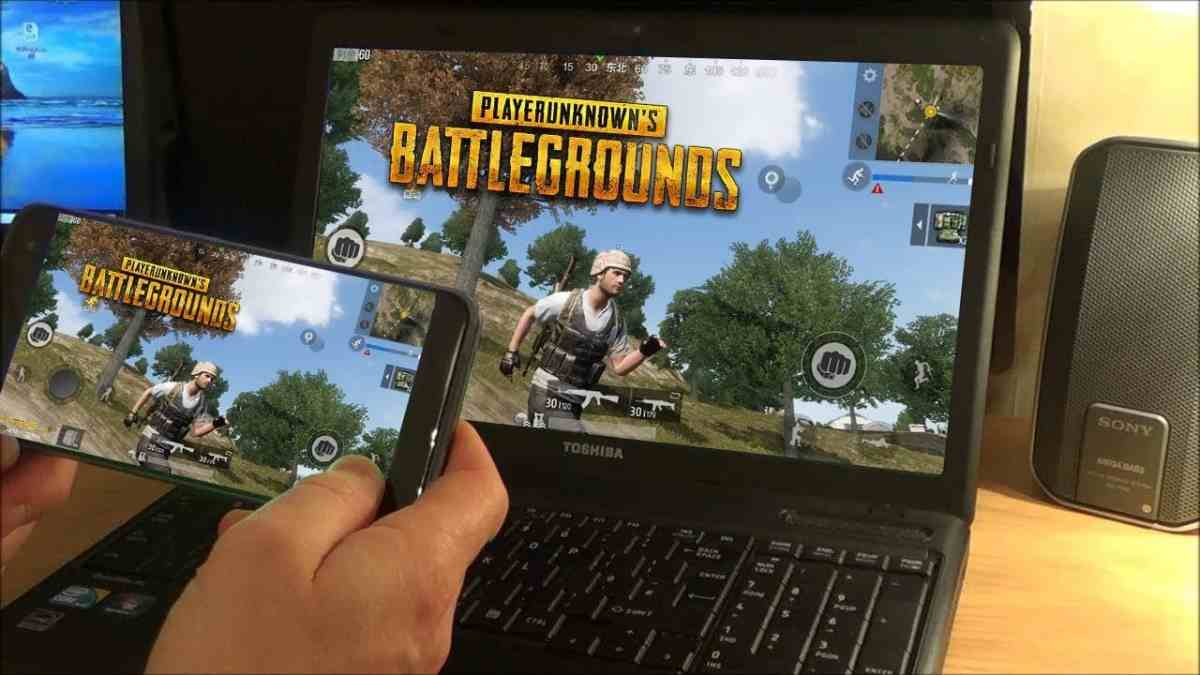 How to Vault In PUBG

PlayerUknown Battleground game is fabulous among online gamers. Here you can learn different techniques to know how to jump into PUBG on a laptop and vault.
What is vaulting? Let’s suppose if a sniper misses your shot you turn back and run to the wall upfront, now you should vault over it and get in cover instead of running around exposed.
So it is an essential survival skill you need to know, as the vaulting, the wall would be better cover from bullets and bug you out, fire back or to get time to recover.
Without wasting time let’s get to know how to vault.
Just run towards the wall and hit the ‘Space’ button to jump when you get close enough to jump. Hold onto the ‘Space’ until you are over the object. You can use vaults not only for walls but the obstacles on the way without wasting your time by walking or running around.
Don’t forget the thing; you can only vault objects around 1.5x your weight like you cannot vault vehicles. You need the edge of the object being vaulted and be able to complete your move and enough room to stand on the top of the object to the vault. 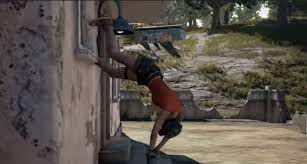 PUBG (PlayerUnknown’s Battlegrounds) among different online games still dominates Steam to this day. With the advanced technology and the latest map system, Vivendi still draws attraction to the crowds much to John’s chagrin.
This game has four maps with expanded weapon sets that are a great distinction from others. Its popularity reached a peak, everybody talks about it and was ready to play with the competition by dumping 100 people onto a map to murder and scavenge.
These killings embarked you on high rank by using different tips and tricks of the games. The above article explained how to jump into PUBG on a laptop and is surely useful for new PUBG players.
However, the jumping technique cannot learn by only watching but to practice more and more to get that skill. Keeping in mind, the technique makes you the best player in the PUBG games.

PC controls and mouse buttons are the key bindings to control PUBG movement. However, to play PUBG mobile other means are used. In PUBG mobile, the PUBG player can use a voice channel to communicate.